The European Association of Tax Law Professors (EATLP) is a professional organization of (tenured, full) professors teaching tax law at universities in Europe. There is a special section on EATLP Membership, but I want to stress that we are an open association. Any person can attend our congresses and, as a matter of fact, many of the persons that are active at our congresses do not have the rank of professor and are not a member.
Read more... 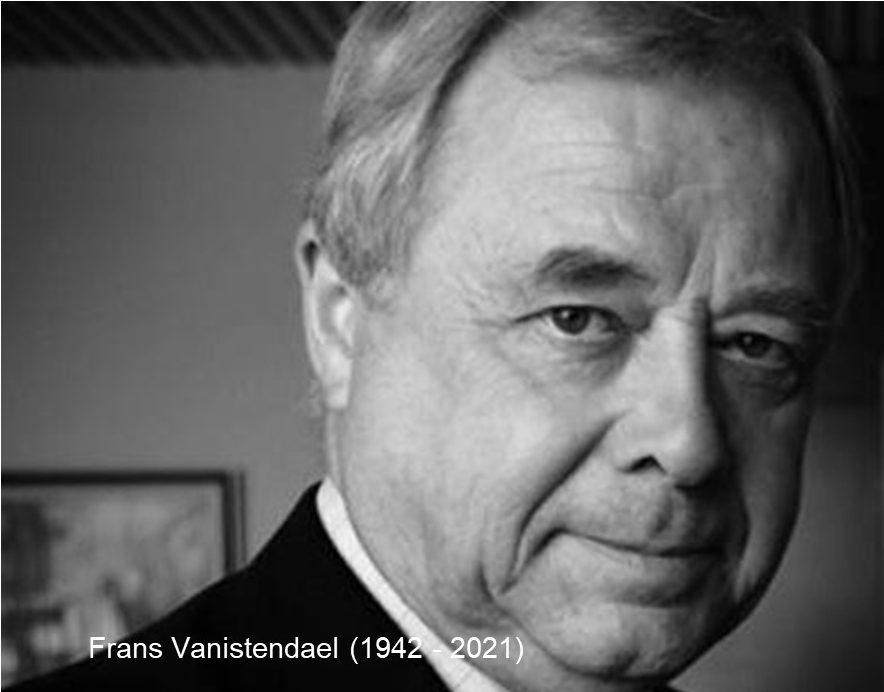 It is with great sadness to inform you that Professor Frans Vanistendael has passed away on 27 October 2021.

Frans was one of the founding members of EATLP. He was the secretary general of EATLP from 2008 until 2013. Frans was a General Reporter twice, at the Budapest and Rotterdam congresses, the reporter on the academic topic at the Santiago congress, and the only EATLP member to deliver the President´s lecture twice.

All those who have been fortunate to work with him will remember the generosity of his spirit, the rigorous academic standard and the sharpness of his visions as a European tax law scholar.

Frans was exceptionally important to the European and International Tax Law community which is all indebted to him: we will all forever miss him, his friendship and academic contribution.

Our hearts are with his family and friends. Frans remained active until the very end.

Best wishes,
Adolfo Martín Jiménez,
On behalf of the Executive Board

How to become a member

Please click here for the guidelines related to application for EATLP membership.